Popular
TOP MALE PERFORMANCE PILLS – Male Ultracore REVIEW
Eat Veg, Burn Fat: 6 Hacks to Eat...
Biomanix Review – The Male Enhancement Pill You...
COVID-19: the Ultimate Guide to Protecting Your Health...
10 Reasons Why a Bigger Penis Will Make...
Does working shifts lead to low libido in...
Want to Perform Better Between the Sheets? Ditch...
Staying Fit is the Key to Not Being...
The Most Popular Fitness Myths You Need to...
How Male UltraCore Maximizes Ashwagandha’s Potential
6 Screening Tests Every Adult Male Must Consider...
Home » Ambi Fade Cream Review: Is it the real deal?
Health

Ambi Fade Cream Review: Is it the real deal?

The skin a shows the most visible signs of aging through dull skin and the development of fine lines. Before long, liver spots begin to appear and lines mature into unsightly wrinkles. Much of this can be slowed with proper routine care, but certain elements must be addressed.

Free radicals play a starring role in the skin’s signs of aging and how quickly they develop. This is from pollution in the air, toxins in products, and harsh weather elements. Ambi Fade Cream is said to make these signs, especially discolorations disappear.

The makers claim that it brightens the skin reducing odd colorations and lightening age spots. There are only a few active ingredients and the combination is also supposed to protect the skin from environmental pollutants including the suns damaging UVA and UVB rays. 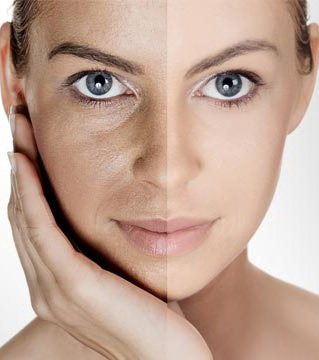 Vitamin E is a powerful anti-oxidant which can defend the skin from oxidative damage. It is often added as an oil to beauty and skin care products. It nourishes while lessening the appearance of stretch marks and scars.

Alpha hydroxy acids are another potent ingredient which is frequently included in skin care formulas as well as medicines. These acids are sugars extracted from milk and fruit. It sloths away the dead skin cells making way for bright, new skin cells.

Scientific research shows that hydroquinone is an effective treatment for hyperpigmentation as well as many other forms of skin discoloration disorders. It acts upon the cell’s melanin production directly diminishing dark spots.

Octinoxate is an extremely controversial chemical. It has been used in many sun screens produced in the past. It has also been banned as a skin care product ingredient in numerous areas. It is not banned within the United States; however, it is controversial here as well because medical research has shown that it is a possible endocrine disrupter. 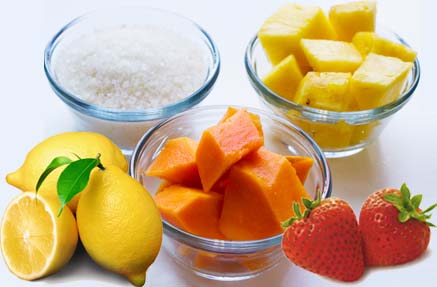 Scientists have confirmed the efficacy of many properties in this product.

There are numerous positive user experiences.

Ambi is a brand name that is well-known.

There are a wide range of purchase location options.

This is an extremely affordable solution.

There are some health concerns with using this formula.

It is difficult to determine exactly who owns the Ambi name.

No refund information can be found.

Both physical stores and numerous websites carry Ambi Fade Cream. The average price for a 2-ounce tube, $7, is about the same across the board.

This is an extremely cost effective age mark fading cream, but it seems a refund may be impossible. It also has some health warnings attached to it. One of the ingredients is banned in several areas as it has shown strong evidence of being able to disrupt the endocrine process. This appears to be an unwise choice for a couple of different reasons, especially the health concerns.

Joint-Ritis – How efficient is this product?

Dermalogica Extreme C Review: Is it a hoax?