Popular
TOP MALE PERFORMANCE PILLS – Male Ultracore REVIEW
Eat Veg, Burn Fat: 6 Hacks to Eat...
Biomanix Review – The Male Enhancement Pill You...
COVID-19: the Ultimate Guide to Protecting Your Health...
10 Reasons Why a Bigger Penis Will Make...
Does working shifts lead to low libido in...
Want to Perform Better Between the Sheets? Ditch...
Staying Fit is the Key to Not Being...
The Most Popular Fitness Myths You Need to...
How Male UltraCore Maximizes Ashwagandha’s Potential
6 Screening Tests Every Adult Male Must Consider...
Home » Reviewing the Safety & Effectiveness of Vyderal
Health

Reviewing the Safety & Effectiveness of Vyderal

Table of Contents show
1 General Idea
2 Is Improvement of Mental Capacities Possible?
3 What Are the Components Involved?
4 What are the Possible Adverse Reactions?
5 What Users Have to Say?
6 The Takeaway

Vyderal is a nootropic supplement that claims to increase your memory, augment your mental capacities, enhance your overall frame of mind, and even help you with maintaining your high energy levels. It promises to produce amazing benefits for your brain. To achieve this, take two capsules of the supplement with a meal in the morning and you can expect for your concentration, mood, and energy to be improved.

Vyderal is basically a smart drug or a memory enhancer. According to the company behind it, it can generate its claimed benefits by utilizing a clinically proven blend consisting of natural components that can activate and promote metabolic and enzymatic procedures. It is also guaranteed that by using Vyderal you can experience improved mental faculties for up to 8 hours without any side effects.

Is Improvement of Mental Capacities Possible?

The consensus on the subject has yet to be determined, but it is generally considered that one’s brainpower cannot be enhanced. However, if the numerous fundamental functions of the brain like the memory can be consistently worked on, there’s a probability that one’s mental astuteness can be enhanced.

Frequently, this can be achieved through the use of brain training exercises offered by such companies as Posit Science and Lumosity. On the other hand, Vyderal is an oral supplement and not a form of a brain exercise, so can this work as well?

What Are the Components Involved? 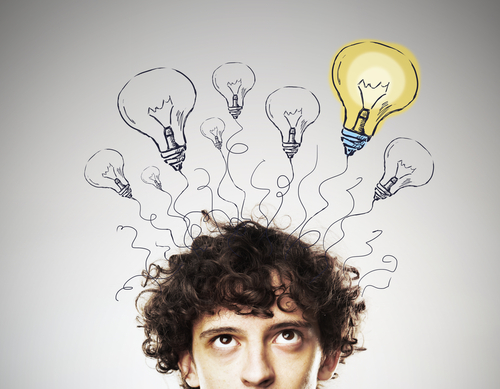 What are the Possible Adverse Reactions?

Though there’s not enough scientific proof that Vyderal will generate the results claimed by its company, at the very least it should be harmless for consumption for most consumers. Also, even though caffeine in Vyderal is low, you can still expect to feel adverse reactions from caffeine intake like jitters, especially if you have sensitivity to stimulants.

Whatever selection you choose, Vyderal is also offered with a 90-day satisfaction guarantee, less shipping and handling fees. When requesting for a refund, there’s no necessity to return the bottle to the manufacturer if you only bought one. But for 60-90 day supply purchases, you’ll have to send them back the items to be returned. However, according to their Terms and Conditions page, you can get a “partial refunds” with no return of the item needed.

To ask for a refund, you need to send an email at [email protected], since there’s no telephone number given.

What Users Have to Say? 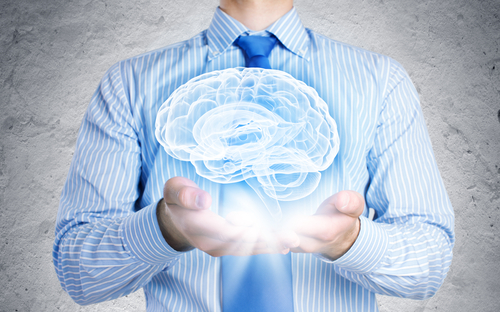 Based on our researches, Vyderal doesn’t have many customer feedbacks online. We’ve only found that this supplement is manufactured by a company called MJAC Industries, LLC, which has its main headquarter in Houston, Texas. Aside from that, we didn’t learn more details about the company or its history.

Basing on the evaluations we’ve made on other similar nootropic supplements, we can say that such products often get low ratings from users online. Most of the complaints thrown at such supplements are their inefficient customer support, the troubles customers get themselves into just to discontinue trials and request refunds, and the ineffectiveness of the supplements themselves.

These are just general observations to nootropic supplements as a whole. This doesn’t mean that Vyderal will be just the same. Although this gives customers idea to be more cautious when making purchases.

As for Vyderal’s effectiveness, it’s hard to weigh its potency because we’re not able to find any user feedbacks on the web. The good thing about this supplement is that you won’t be automatically enrolled to autoship plans after making an order. Still, this supplement and its ingredients lack the clinical evidence that it can bring about benefits claimed by its manufacturer.

As mentioned, the components present in Vyderal’s formula are lacking in scientific proof that they can work, so it’s hard to weigh the supplement’s efficacy. The product is also not expensive, but it’s also not cheap. There are other supplements of the same price range that can actually provide clinical evidence of their ingredients.

In the case that you’re having memory problems or any other brain-related issues, it’s better to consult your doctor first to get a precise diagnosis. This way you can be pointed to the right direction and get the proper treatment or supplementation.